Ian Gray is a freelance musician and music educator. He is a pianist, accompanist, musical director and organist/keyboards player who enjoys working in a variety of styles as well as being a music educator with over thirty years experience.

He has a diverse piano teaching practice accommodating pupils within a wide age range and ability spectrum. Through this innovative teaching practice, he offers beginners to aspiring conservatoire students the opportunity to learn in both classical and jazz styles. As an ABRSM examiner, he works extensively both in the UK and overseas.

In his previous post he successfully led a number of Lancashire Music Service’s award winning initiatives including:

GUILDHALL SCHOOL OF MUSIC AND DRAMA

Ian lectures on the Music PGCE (Secondary) at the University of Cumbria and is a visiting lecturer on the PGCE course run jointly by Manchester Metropolitan University and the Royal Northern College of Music.

Ian believes that those who teach should be practicing musicians in a variety of contexts. Currently, he is involved as accompanist for a number of singers and instrumentalists undertaking performances and examinations, he is a rehearsal/audition/‘cocktail’ pianist and one of the organists at St Margaret’s Church, Preston. As a freelance Musical Director in Musical Theatre, past productions include:

‘Magic of the Musicals’, ‘Titanic’ and ‘Oliver!’ (Blackpool Operatic Players) 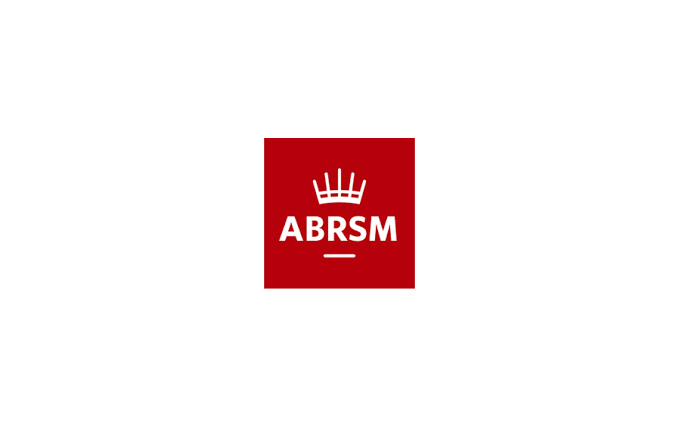 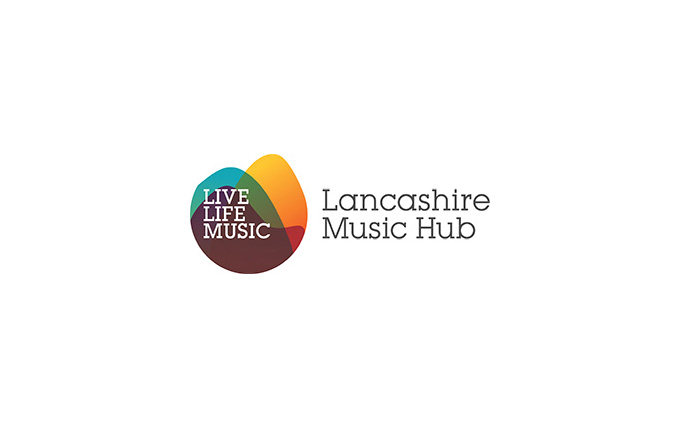 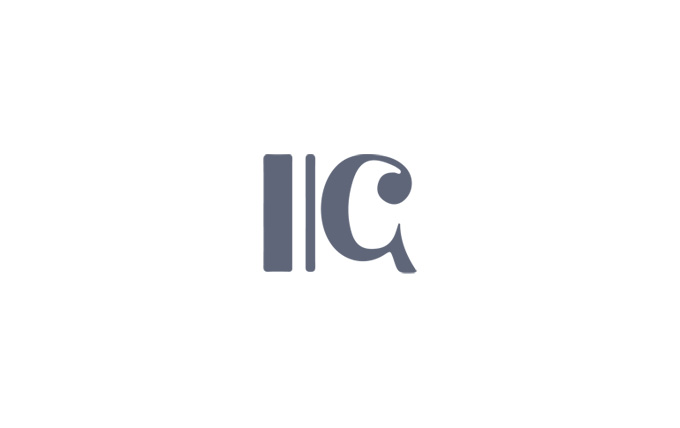 I've known Ian professionally for over 15 years and have experienced his expertise as a teacher, musician, Musical Director and mentor. He is hugely knowledgeable, engaging and passionate with a boundless enthusiasm for his work.

Ian was an inspiring mentor, and a very natural player! He also walked me through the preparations for my audition to Berklee College of Music, I remember the joy we both shared when I got the acceptance letter! It had been a fruitful and rewarding year studying with Ian!

Director of Musical Theatre and Teacher

I have been lucky to have Ian work alongside me in my productions and he has proved several times, a valuable contributor on the production team. He is an excellent Musical Director, taking and leading musical rehearsals calmly, always encouraging performers to realise their true worth, then organising and leading a full orchestra or band bringing that extra dimension to each performance.

Ian is a most gifted teacher. He's bursting with ideas for new ways of trying things, yet solid as a rock when it comes to technique. He knows how to inspire while also giving confidence. He has a knack for going straight to the nub of the problem and knowing how to solve it, all with kindness and tact. His piano-playing skills are to be envied and his people skills complement them, resulting in the kind of teacher you wish you’d had. I wish I had.
I can’t recommend him highly enough.

Ian was extremely accommodating in our request for a pianist to entertain our guests at our wedding. He spent his own time setting up his equipment at the venue and wowed our guests with his fantastic playing, helping to make our day so special and very personalised to our needs. Many people commented on how great he sounded!

Ian is always pleased to hear from anyone who may benefit from his expertise & experience as a performer, musical director, piano teacher and music educator.

Please get in touch with him using the enquiry form or contact details below, to arrange an informal, no-obligation conversation/meeting to discuss your needs…